I’ve passed a lot of milestones over the past few months, signalling both ends and new beginnings.

Standing on the cusp of a new (Gregorian) decade, my job of almost two years has ended, likely signalling the end of almost seven years’ association with Lancaster University. I’ve transferred into a new part of another organisation and am ready to embark on a new stage of my career there, but in doing so I have left both the local group in which I have spent roughly five years. I’m waiting to start a new job doing exciting and unfamiliar things, but in the meantime I am paying the bills doing contract work using a content management system that I haven’t touched since 2016.

I turned 25 this week, an age whose numeric neatness (I’m a quarter of the way to dying as a centenarian) and association with silver wedding anniversaries and jubilees belies the fact that it is ultimately an insubstantial achievement; unlike 16, 18 and 21, I think the only thing I can do now that I couldn’t before is hire a car.

And that’s all just the inward-looking things. The US has a new President; we have the same Prime Minister. There’s still a ways to go yet, but vaccination appears to be turning the tide against COVID-19, the UK’s latest (and allegedly last) lockdown is beginning to lift and we may well be back to something approaching normal by the end of the year. The present crisis may be on its way to a conclusion, but it seems likely that it portends a new normal, both in terms of behavioural changes such as mask-wearing and in terms of the near-certainty of further zoonotic disease outbreaks in the future. And to top it off, the UK is now out of the European Union after 47 years of bloc membership, leaving the future of its own Union uncertain.

Returning, then, to the inward view (as is the theme of this site), and in the spirit of all of this looking backward and forward, I thought it would be interesting to pick a handful of numeric milestones and reflect on where I have been in the past and where I think I might be in the future, starting with the former. 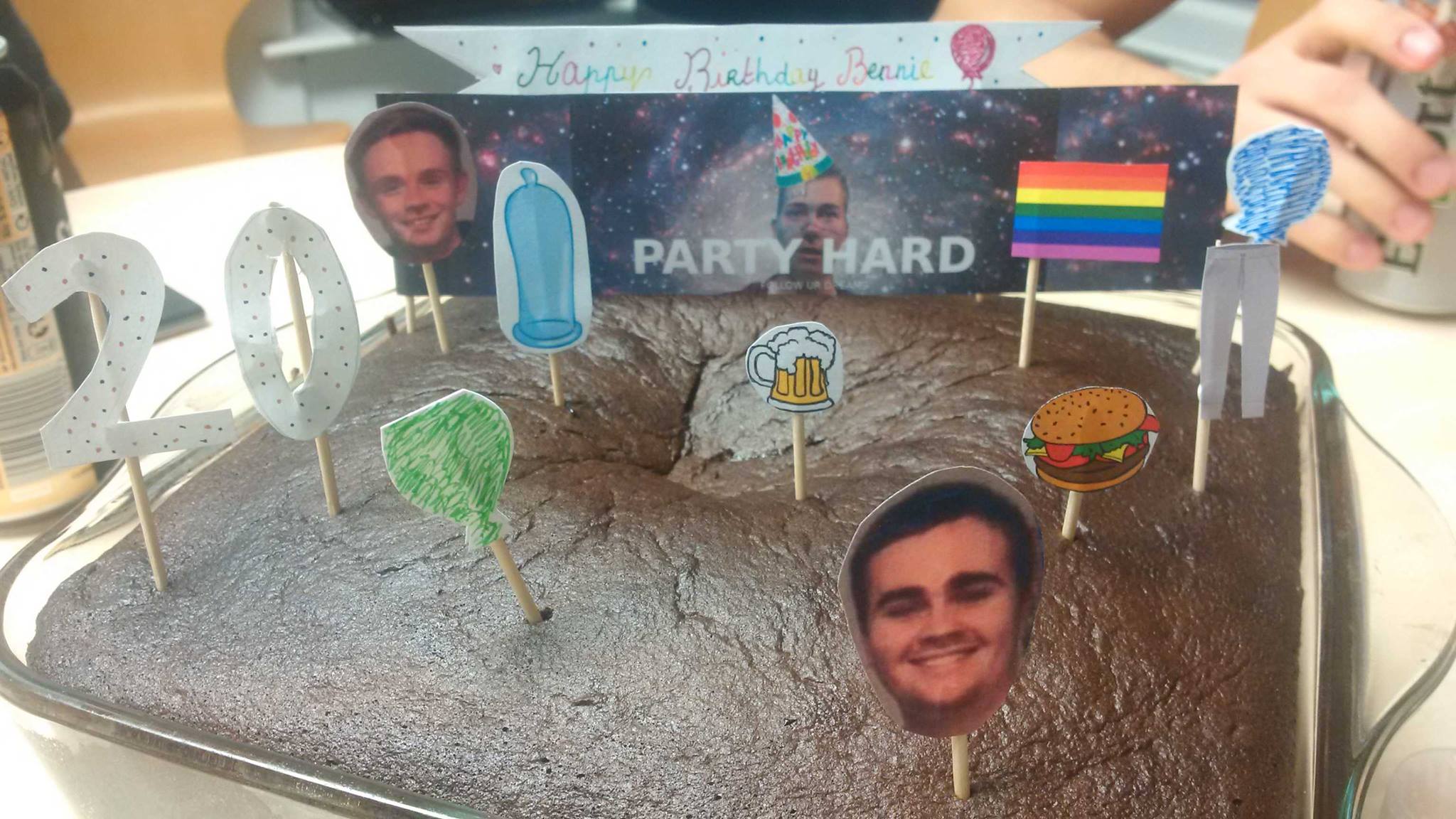 As I wrote at the time, second year was a different beast to first—I had to pay off my first year. If first year was me making the most of my newfound freedom with traditionally reckless aplomb, what followed was a year-long hangover of paying it off and cleaning up some of the mess. This was the year that I started to seize every opportunity that drifted past, at one point holding down no fewer than seven part-time jobs of varying part; a level of simultaneous plate-spinning that I have only exacerbated in the years since.

I was elected as the both the Academic Representative for my second-year cohort—my first (and to date pretty much sole) experience of representation—and as the Media & Communications Officer of the Pendle College JCR Executive Committee; over the course of the year I would learn a lot about myself and my ability to work with others, and I am a much better team player now as a result. I also led my first Eurotrip, and nobody died.

2016 also saw my first seminar write-up; the first of what is now a collection of over thirty. That same year, a major influence on my political and personal development announced his retirement; I still listen to his music regularly even now, and am still finding new levels of appreciation for it. In terms of other forms of media, I didn’t watch many films, didn’t read many books and only played a single game—Call of Duty: World at War, of all things. I must have been feeling like a particularly sensitive sadboy for some reason, as I apparently spent most of the year listening to /passenger.’s Wicked Man’s Rest on repeat.

In contrast to that newfound sense of personal responsibility, I also kicked off the year by publishing what would go on to become my journalistic albatross. Whilst it ultimately didn’t result in any formal sanction, the response and lasting impact were a powerful lesson on actions having consequences that stretch far beyond what one might predict, along with the dangers of coupling overconfidence with volume; in short, 2016 was the first time that me chatting shit did, in fact, result in me getting banged. That said, 2016 was too soon for me to appreciate any of this, as my contemporary reflection shows.

That article aside, my nascent journalistic career otherwise really took off in 2016, with me developing my own style (beyond that of LARPing as a Vice reporter) my writing as and self-editing as a whole improving markedly. Unfortunately, the most popular thing I have ever written (~29,000 views) was also one of my lowest-effort shitposts, even though there were so many high-effort ones to choose from. Nontheless, there are several articles that I remain rather proud of. Around this time, a political friend described me as being a horrible floating voter; I think I had voted for both the Green and Labour Parties by this point, and some of my electoral takes were esoteric to say the least.

I subsisted primarily on meal deals for much of the year. As a nice COVID-19 appetiser, I experienced my first relatively-minor natural disaster this year in the form of Storm Desmond, though I was thankfully mostly unaffected, beyond the power going out for a week. Most importantly, this was also the year that my go-to photo for any and all purposes was taken (courtesy of a new employer): 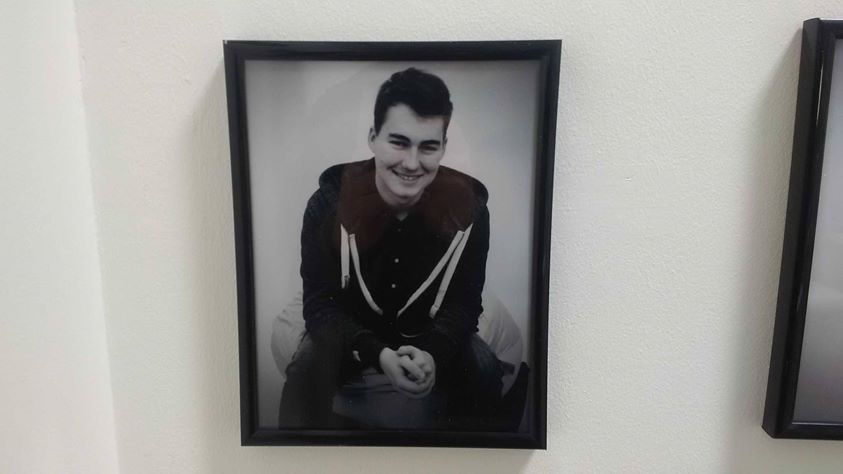 The morning after my fifteenth birthday, I saw my friends out and set off for the local park to spend the afternoon with someone. We ended up nominally dating for a month, though we didn’t meet up again during that time. With that auspicious start began my entire romantic career; I’ve come a long way in the ten years since.

It’s harder to determine what I was up to in 2011, as I hadn’t yet embraced any of the cataloguing tools seen above and I was still a couple of years away from creating my first personal site on which to record my thoughts. However, a few nuggets are available, mostly deciphered from family photos taken that year. 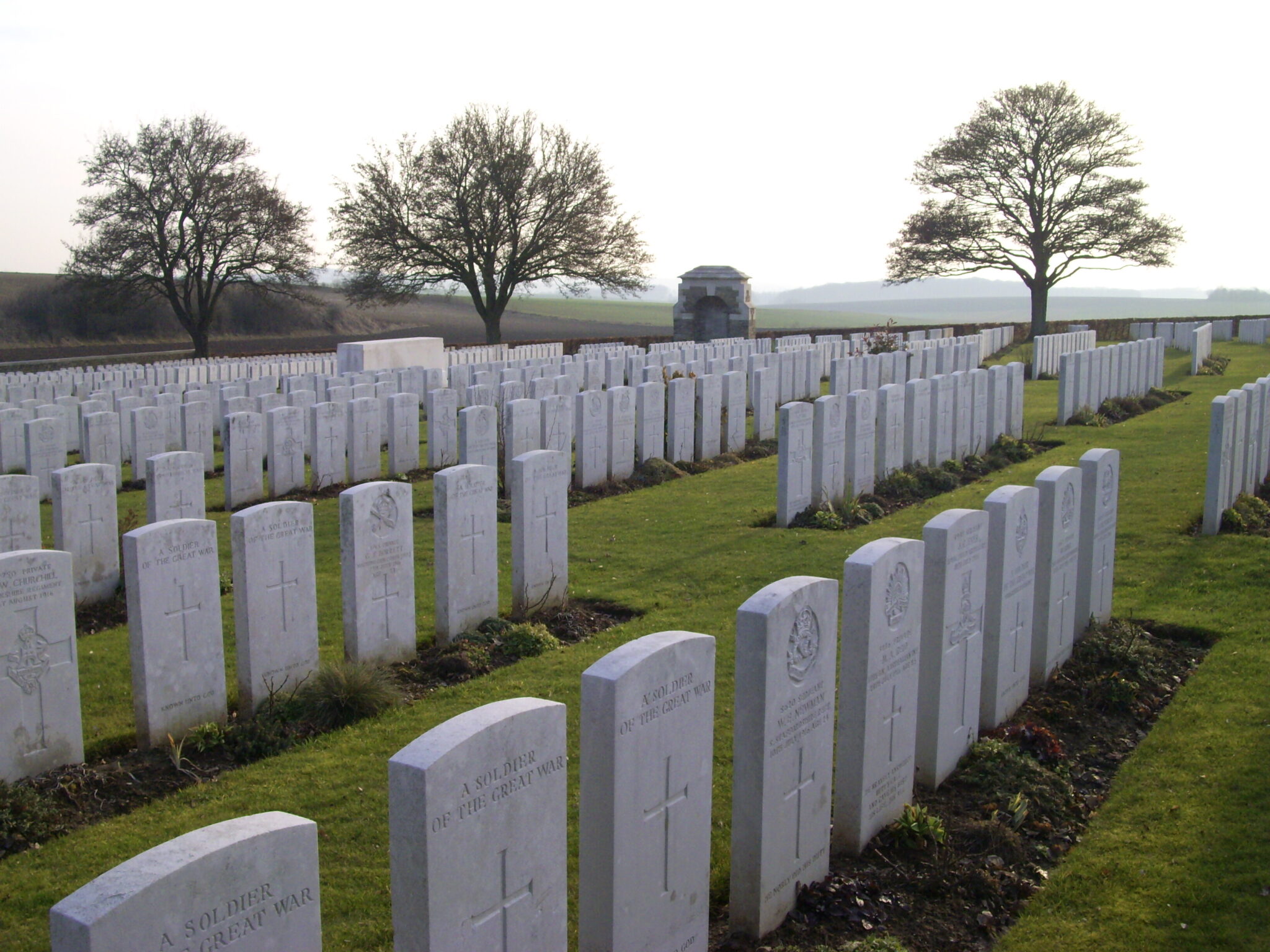 One such highlight was a history field trip to Belgium to explore the battlefields of World War I, some elements of which left a lasting impact on me. A lowlight (to my then-doughy and unaccustomed-to-discomfort self, at least) were the two-day practice and qualifying expeditions for my Duke of Edinburgh’s Bronze Award; undeterred, however, I would go on to complete the Gold Award and spend nine days hiking through Serbia in 2018 and 2019, respectively.

This was also the year in which my school year group were sent off for two weeks of work experience; this was my first professional experience, and it went about as well as that first relationship. It was also around this time that I was offered the opportunity to study A-Level Computing a couple years early, alongside my GCSEs. Not only was this the first formal step on my road to becoming the suave and sophisticated IT professional and hackerman that I am today; I also researched and, with some parental assistance, built my first desktop PC around this time:

Politically, I don’t imagine I was particularly engaged. I was vaguely aware that there was something called a credit crunch going on (although my only vivid memory of this was seeing a news article about a couple naming their two kittens Credit and Crunch and realising, perhaps for the first time, that not all news is worth reading), but it hadn’t affected my pocket money and I don’t recall being aware of the financial crash three years previous. I don’t really remember Occupy Wall Street, either, but I suppose it was within that milieu that I spent my formative years, however obliviously.1 Obama was coming to the end of his first term as President, but I don’t think I followed US politics at the time; I remember the Coalition government raising tuition fees to £9,000, but this was more of a background sense of I’m sure this is going to bite me in the arse at some point than any acute anger.

In short, just look at this little goober and tell me he didn’t have some inclination of the momentous balls he was setting a-rolling:

I was barely more than a foetus, I doubt I was up to anything interesting.